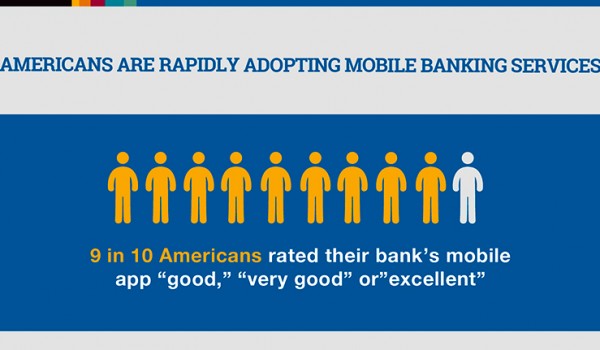 ​WASHINGTON — Nine in 10 mobile banking users in the U.S. (87 percent) rated their bank’s app as “good,” “very good” or “excellent,” according to a new survey conducted by Morning Consult on behalf of the American Bankers Association.   The survey also found that 7 in 10 Americans (71 percent) use a mobile device to manage their bank account at least once per month, and 50 percent do so more than three times per month.

In addition, the survey found nearly half of mobile banking consumers (45 percent) have used a mobile device to deposit a check within the past year.  Of those who have used mobile deposit, 62 percent use it at least once per month, with 20 percent reporting regular use of three or more times per month.

“Convenience has always been the main draw of mobile banking, but recent events have highlighted its importance and reliability when physically-based systems become unavailable,” said Nessa Feddis, ABA’s senior vice president and deputy chief counsel for consumer protection and payments.  “When branches and ATMs were closed or damaged by Hurricanes Harvey and Irma, mobile technology helped with the early stages of recovery by enabling businesses to meet payrolls and consumers to pay their bills.  Mobile banking has become an essential component of the banking mix, and it’s something we expect to continue growing and evolving in the years ahead.”

When asked, “On a scale of 1-5, where “5” is excellent and “1” is poor, how would you rate your primary bank’s mobile app experience?” those who have used a mobile device to manage their account provided the following responses:

When asked “In the past month, how often have you used a mobile device such as a smartphone or iPad, to access and manage your bank accounts, such as check balances, deposits or bill payments?” consumers provided the following responses:

Forty-five percent of mobile banking users replied “yes” when asked, “In the past twelve months, have you deposited a check into your bank account by taking a picture of the check with your mobile device?” Those who responded “yes” provided the following responses when asked to indicate how often:

About the Survey
This poll was conducted by Morning Consult on behalf of the American Bankers Association from August 24-26, 2017, among a national sample of 2,000 adults. The interviews were conducted online and the data were weighted to approximate a target sample of adults based on age, race/ethnicity, gender, educational attainment, and region. Results from the full survey have a margin of error of plus or minus 2 percentage points.

The American Bankers Association is the voice of the nation’s $17 trillion banking industry, which is composed of small, regional and large banks that together employ more than 2 million people, safeguard $13 trillion in deposits and extend more than $9 trillion in loans. 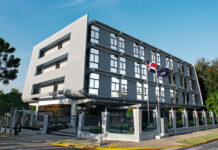 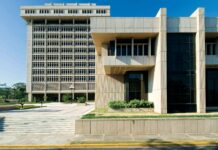 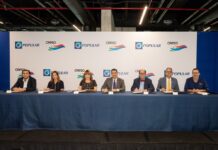