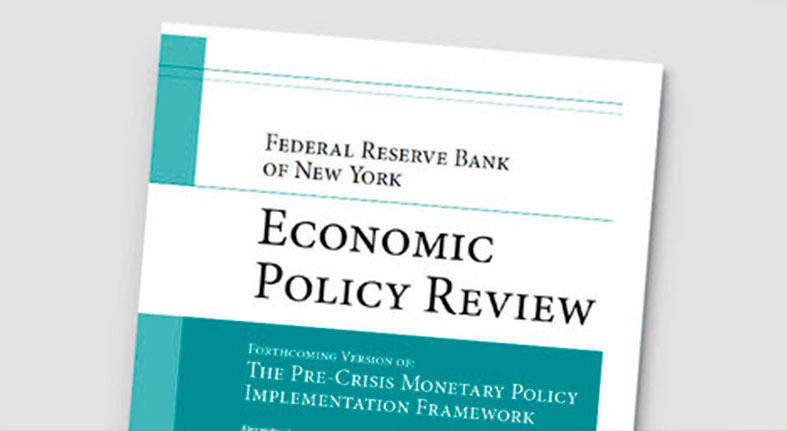 In an article for the Economic Policy Review, current and former New York Fed staffers took an in-depth look at the operating framework the Federal Reserve used for monetary policy implementation prior to the financial crisis. The authors show how the operating procedures at that time were based on a scarcity of reserves in the banking system, and how the framework had to be abandoned once the Fed’s balance sheet expanded in response to the financial crisis. “While the current framework will likely evolve as the FOMC considers its appropriateness in meeting future monetary policy challenges, a return to the pre-crisis framework is not necessarily desirable,” they conclude. 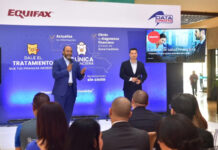 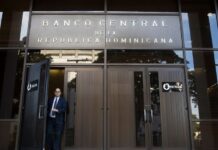 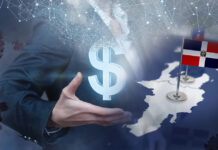