Inicio Finanzas Is Cryptocurrency ‘The Mother of all Bubbles’? This Visualization Puts Things in...
Compartir en Facebook
Compartir en Twitter 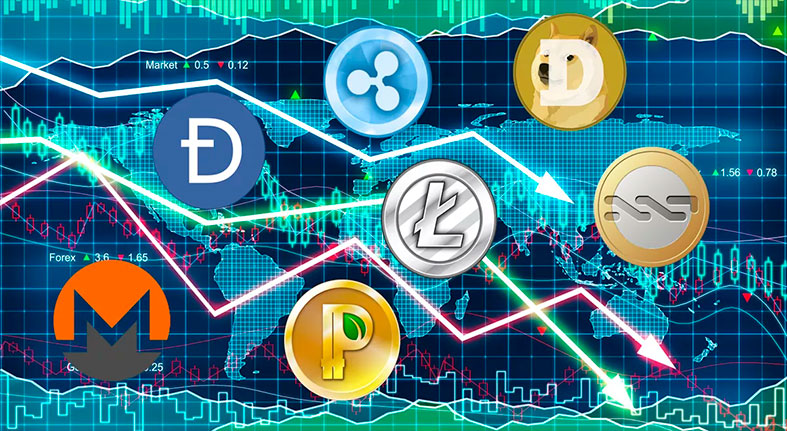 Earlier this year the total U.S. stock market cap surpassed $30 trillion. It then lost more than $1 trillion in a single month. Apple might very well become the first company worth over $1 trillion in the modern era. The U.S. national debt surpassed $21 trillion, and the deficit for next year is expected to add another $1 trillion. But just how big are these numbers? Can we get some perspective?

We decided to clarify things with one simple and easy to understand visualization of bubbles. We found the total value of each major market in the world, everything from brand new cryptocurrencies to sovereign debt. We stacked ranked the combined total value of each category and called out interesting subsets. We color-coded each type and added a little narrative on the right for easy reference. Categorizing each asset as a “bubble” can make you wonder—what if one of these pops?

Our visualization can help keep things in perspective. The cryptocurrency market is certainly one of the fastest growing and most exciting assets in the world, and indeed it makes many people think of the 2000 dot-com bubble. Some even say it’s the biggest bubble of all time. You can find countless articles about bitcoin and ethereum on the Internet, including on this website. But for all the hype, the entire crypto market is worth only a tiny fraction of the gold market, which is itself only worth about 10% of the entire world’s stock markets. The good news? If the bubble has already popped, there’s potentially plenty of upside in cryptocurrencies.

Pundits also spill a lot of ink about the U.S. national debt, which is indeed staggering at $21.2T. The concept of a “trillion” is impossible to comprehend, let alone 21.2 trillion. But now consider all the debt in the world, counting everything like mortgages and municipal bonds. Don’t get us wrong, the U.S. debt seems out of control, but it’s still less than 10% of the world’s total debt load. That being said, a lot of pundits see the massive accumulation of debt as itself a bubble. It would take more than 3 times the value of all the stock markets in the world to pay off the world’s debts. Is that sustainable?

Which one of these bubbles do you think has the best chance of popping in 2018? Or did we miss anything? Let us know at [email protected] 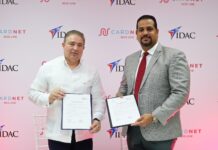 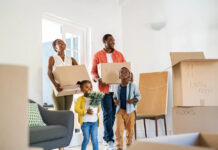 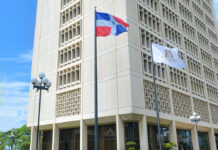